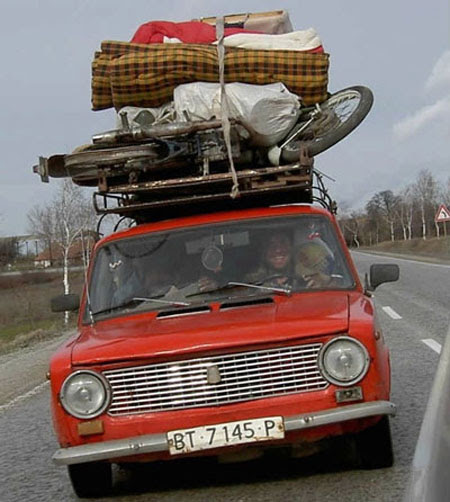 I moved to Tumblr....
http://classyconti.tumblr.com/
I used to think Tumblr was a homebase for Hipsters to post abstract pictures of their cigarette butts, Converse, and girls making mustaches with strands of hair (“It’s ironic because I’m a girl, you probably wouldn’t get it, it’s very abstract and post modern).

But according to @JohnCMayer Tumblr serves a greater purpose:

It’s the future of social networking if your image of the future features intelligent discourse. I love reading other Tumblr users replies, because they’re thoughtful by virtue of the fact that if they’re not, they’ll bring the intellectual property value of their own blog down, and that’s a commodity on Tumblr.

The 140 character limit suffocated my creativity and slashed up my spelling. To the point that I was spelling “mayor” and in Quimby, “Mayer” as in JohnC…

….okay that could be my own fault.