1.)  The leading man’s hair is longer than the leading lady’s

2.)  Janeane Garofalo and or Steve Zahn and or David Spade make either a cameo or costar 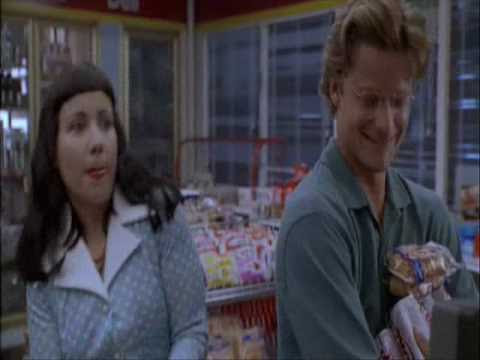 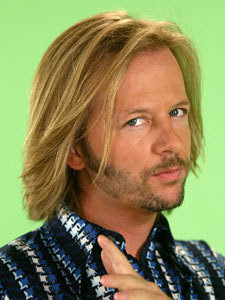 4.)  There’s a lot of denim and flannel shirts, also It’s fashionably acceptable to tie those shirts around your waist

5.)  Everyone drinks a lot of coffee and smokes a lot of cigarettes (rebels!) 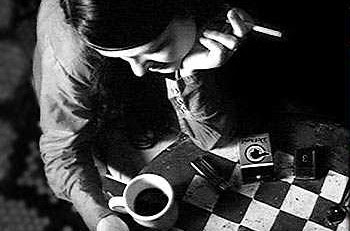 6.)  Someone’s in a band or plays the guitar

7.)  Ethan Hawke is semi attractive, but still creepy because he kind of looks like Kevin Dillion 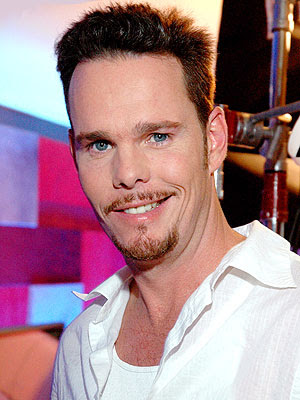 8.)  Someone hates their parents aka teenage angst

9.)  Someone’s going to “change the world with their documentary”. 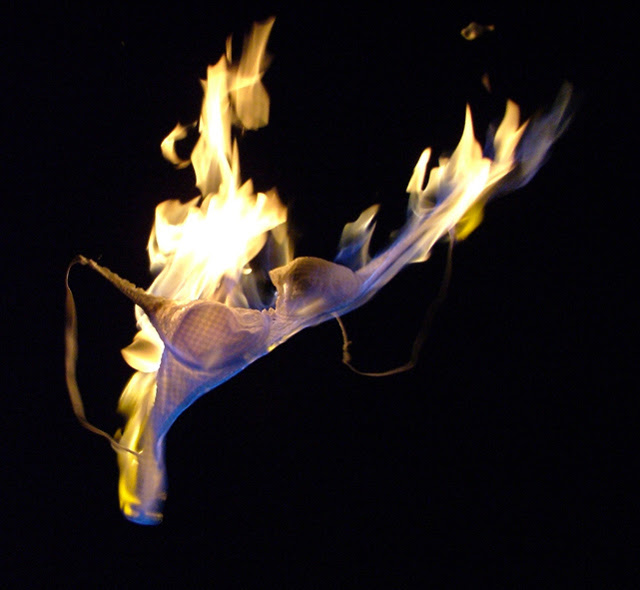