THIS IS MY CONFESSION 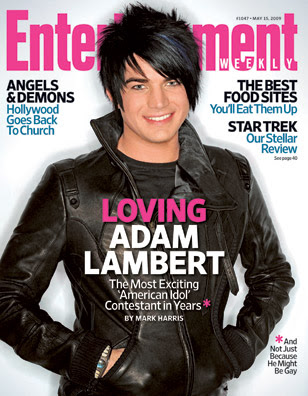 Confession:  Entertainment Weekly is my weekly bible.  Adam Lambert, not so much.  I read it cover to cover, laugh out loud from the Hit List to the Bulls-eye and feel smart reading either Steven Kings or Diablo Cody's column.

But I also must admit that my guilty pleasure has also been my buzz kill.

Do you know how many movies I was told not to go to, or albums I couldn't buy, because they had less than a C+ review in Entertainment Weekly and my father deemed them unworthy?

I'll never forget back in my jock phase, and by jock phase I mean I wore shirts like this: 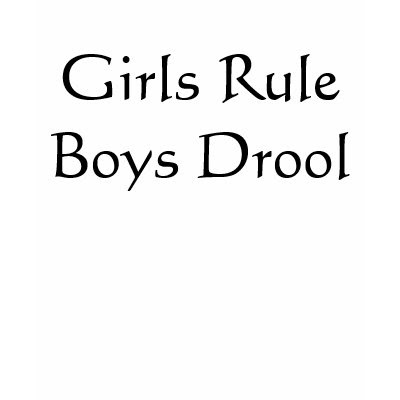 paired with Adidas shorts and soccer sneakers, when the closest I ever got to soccer was ridding in a mini van...once.

Back when I was a jock, I remember the movie I was super excited to see was "Space Jam" because I thought Michael Jordan was cool and I had this weird crush on Bugs Bunny.

Also, I totally had the soundtrack.  Not only did it introduce me to R&B, but it was also my only non-show-tunes album in my book of CDs.  Sandwiched between "Rent" and "South Pacific. "

I had it all planned out.  I was going to be the "cool" (here is where cool is appropriate, because it's in a sarcastic tone and or referring to something that happened in the 90s) girl because I was going to take 12 of my closest (and only) friends to see "Space Jam" for my 10th birthday, even though my birthday was a month away.  Ah, how sweet it is to have a shafted summer birthday.  And right before I was ready to go, holding on to my Bugs Bunny Space Jam addition doll, which came with my double cheeseburgers, fries and coke from McDonalds, my father broke the news:

I froze.  How could a movie I was so excited to see get ripped apart by my bible?  Who was I to believe, Looney Tunes and the sounds of R. Kelly or my father?  I was so torn.

After much debate, I saw the movie.

Why am I an Entertainment Weekly Weakling?  Am I alone?

Current EW debate: The mag gave both John Mayer's (aka genius) and Chris Allen's (aka who?) new albums, both a B-.  Now that not a Space Jam D+, but still, can we really equate these two?  Last I checked, one is an artist and the other a puppet of American Idol.

Stay tuned... and in depth comparison of both albums to follow.