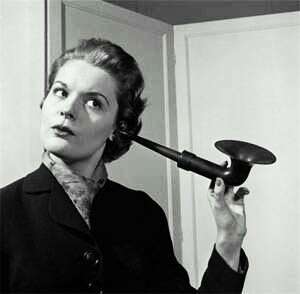 "Some of the greatest geniuses of all time were misunderstood"

Said the man in the navy blue wool fedora to his friend.  This dapper dude caught my attention a block a way.  Tall and slender, ripped jeans resembling the ones we sell at the boutique, beat up boots and a roughened "vintage" AC/DC shirt.  Just looking at him I could tell he was not the type who rocked out to "You Shook Me All Night Long".  It was obvious that he chose the shirt because of the color pallet, and not his taste in music.

He sat next to a bright-eyed girl with a face caked with makeup.  They split a "this tastes just like New York's" pizza. First off that was not a New York Pizza.  New York pizzas are the size of your face, and if you were a true New Yorker that greasy but delicious slice with the perfect ratio of sauce to cheese and a dough so savory it makes your mouth water would be consumed at 4AM for that much needed fourth meal, and you sure as hell would not be splitting that sensational slice for "lunch," you manorexic.

Abercrombie was the smell of the Mitzvah dance floor smothered in a sea of boys in that classic bright cobalt blue dress shirt who "grinded" to the "Thong Song" with the skinny "popular" girls wearing Steve Madden platforms, Kate Spade box bags, Betsy Johnson dresses, who sparked in their braces, Tiffany's chains and shiny pin straight hair.  As I watched on in the fat corner, thinking I could never fit in because not only did I not own a thong, but worse, I sported high waist Fruit of the Looms because my Mom still bought my underwear.

And Robby was quite a hottie for a wrinkly old man. Skin like worn in leather and a patch of bright red hair, which obviously wasn't natural because there was crusted hair die around his bald cranium.

Streets are uneven when you’re down

Faces come out of the rain

No one remembers your name