WHAT THOSE DATING BOOKS DON'T TELL YOU 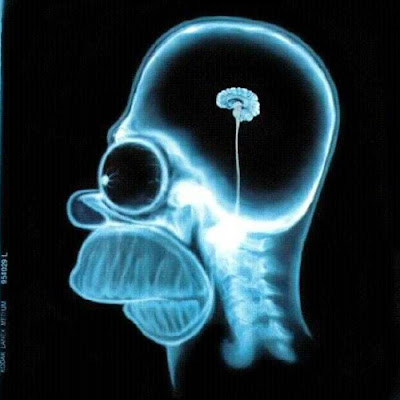 Let's be honest.  We've all dated that asshole.  That's if you consider him buying you shots of Tequila at a bar a "date".

Moving to a new city, I'm always excited to meet new gal pals.  We almost always seem to instantly bond when exchanging stories about our love life, or in my case the lack there of.

I feel like I hear the same story over and over. It's either "he broke my heart", or "he won't stop stalking me”.

Oh, and in girl talk, everything relates to a Sex & The City episode.

"Oh he's cheating on you?  Don't worry this is totally like that episode of Sex & The City where Big cheated on Carrie and made her cry, but then they finally got married in the movie.  So, basically he's cheating on you because he wants to marry you!"

Oh yeah, that makes a lot of sense, Love Doctor.

Then there are the dating books.  I have a friend who picks up a new self-help dating book every time her romance gets rocky. The other day, she confessed to me that she ran out of books.  I told her maybe it's not the books.  It’s the guy.

So why do we think generic dating for dummies books and episodes of Sex & The City hold the answer to our dating drama?

Well, I decided to come up with some easy to read self-help dating books.  On the outside: a bright sparkly cover, and inside: a simples sentence of the best advice I could give you for each dating scenario.  Some comes from my own from failures, others from my imagination.

If you don't make him your number one priority, he'll find someone who does

If he's prettier than you, he'll find a girl or guy more in his league, no matter how smart or "funny" you think you are.

Stop trying.  There's no way you heard about it before he did. No matter what “it” is.

He's cheating on you.

Do you speak his language? If not stop wasting your time.

6.) "So, You're Dating A First Semester Well Dressed Male Freshman at Emerson College"

Stop.   That doesn't make you trendy or a cougar.

9.) "So, He Went to Comic Con and You Still Haven't Heard From Him And It's Been Two Months And You're Wondering What Happened"

10.) "So, He's Not Responding To Any Of Your Phone Calls, E-mails, Tweets, Or Texts, But You Know His Phone Works Because He Changed His Twitter Picture To A Shot of Him Looking at His iPhone"

Yes, he's ignoring you, move on.